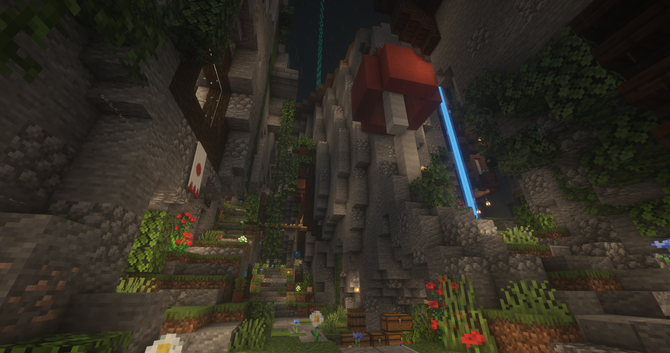 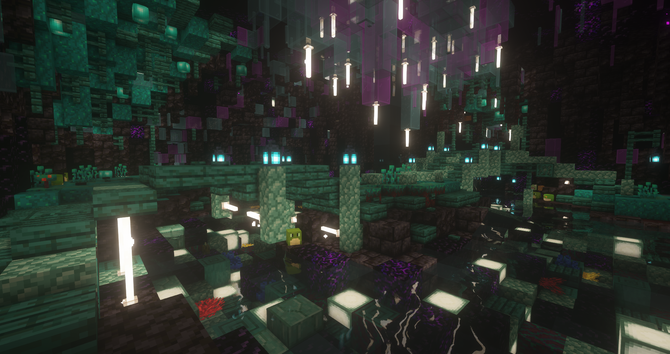 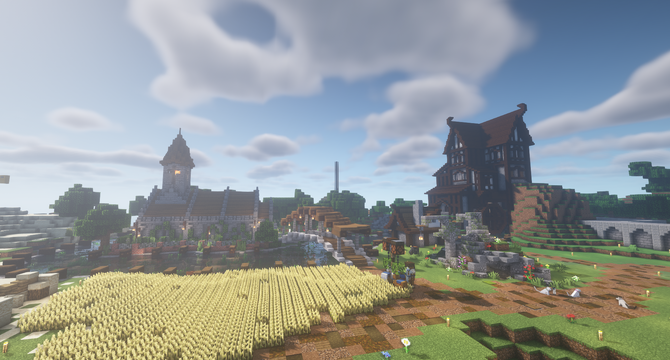 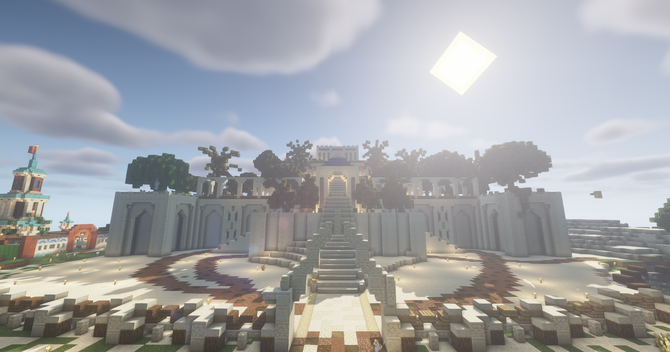 A casual union with the idea of creating and building a designer area in the areas not usually touched by the standard Minecraft Player!

The main focus of the British Imperial Federation is to let out the creative freedom of players with no restrictions, be it by lack of resources or just open space.

The idea also runs that people have freedom to do what they want, when they want. People can choose to work more on their own, or group collaborate to construct things that the server will remember.

Union is currently accepting applications. Please DM golden or anyone from the BIF union to start the application process!

At BIF players can get ranks based on their performance within the union and/or on their own talents.

There currently are 2 different ranks:

EE is owned and operated by members of BIF.

Certune gold farm is owned and operated by members of BIF.

Union Projects ( Ongoing and future projects of the Union)

There are different Areas over the BIF estate with those being:

The village district will be home to a complex network of all the different trading professions, including: farmers, butchers, masons and more!

The desert district is and will be home to the Desert Temple and the Public Farm that are next to the village district.

Another look into the crystal cave, done by LZYONE

BIF village Watermill, made by MintEllalala

Another view of the BIF ravine

Old BIF Logo, made by HardVolcano
Community content is available under CC-BY-SA unless otherwise noted.
Advertisement