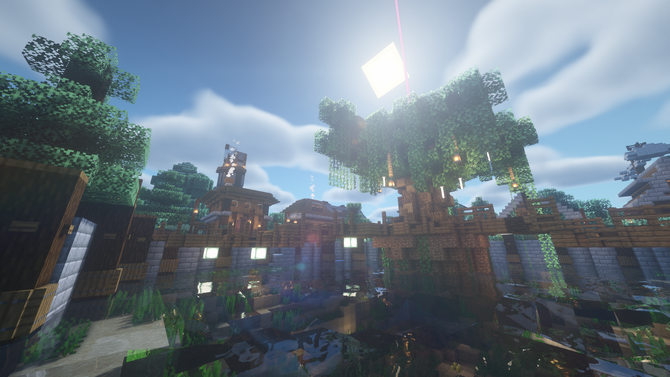 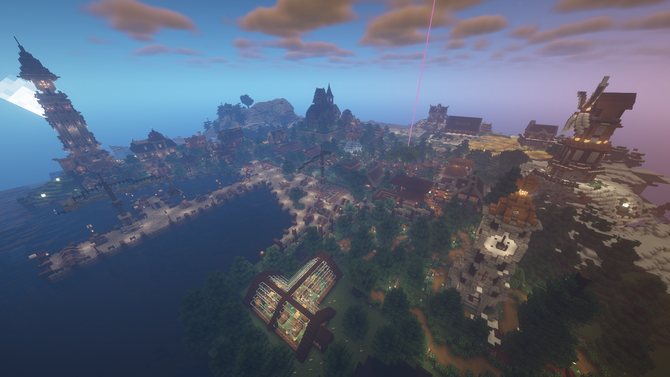 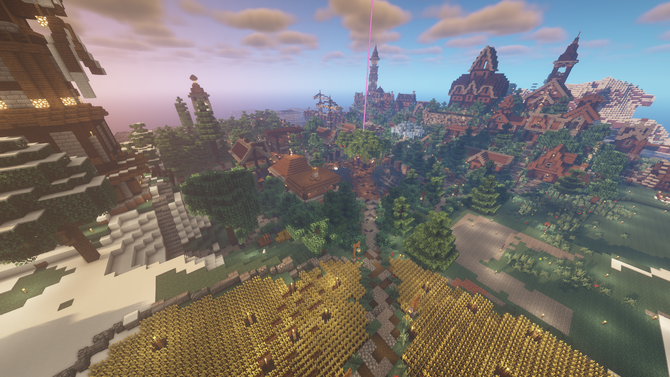 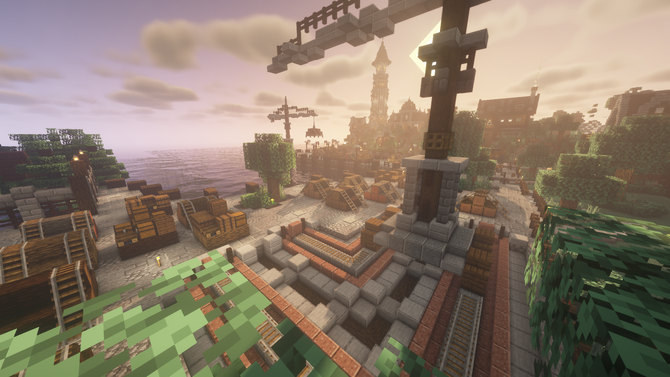 Build a base; have fun doing it

The Founding of Anti

A group of people sat in voice chat. None of them spoke; all of them were muted. The only sound was the music bot, playing whichever song had been chosen. They took turns selecting a song, and all listened to whatever was picked. If they needed to speak, they did so through the text channels. They did this for hours. It was peaceful, and, after what had been a stressful day, it was cathartic.

This is how Anti Radio was formed.

Anti Radio does not mean "against radios", but rather "a radio station named Anti". At its core, Anti Radio is about having fun and relaxing with your friends. They might have big projects and lofty dreams of a beautiful, sprawling base, but what's most important to them is that they have fun building it. They do things one at a time, by seeing what has come before and then deciding what they feel like doing next. The aim of Anti is to have a relaxing environment built on trust, where everyone can do their own thing and at the end they'll have one, cohesive creation.

For a long time, Anti was invitation-only. But in July of 2021, Anti's members decided to open the union up and begin recruiting. Please inquire any ATR member about joining if you are interested.

The central hub for ATR is referred to as "The Anti Base" and is located at -2000, 350. The Anti Base is built in a Colonial Style. Features include a tavern, wheat field and farm, hospital, windmill, strider home, bakery, port and shipyard, lighthouse, clocktower, church, and a store front operated by Soapyrose and Solitical selling basic materials as well as food and agricultural items. The base is centered around a large, aged willow tree suspended above a lake, which contains the nether portal.

The town hall remains unfinished in its current state, but progress is being made.

Currently a cathedral is being built on a player-made hill concealing a massive gold farm.

Across from ATR's nether path, there is a portal directly across leading to Radio City. It is unfinished in its current state but it will eventually become a small shopping center. It will also have the Radio Station. It is located relatively close to spawn.